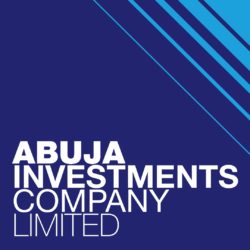 In the year 1990 to 1991 he acquired banking experience working with the defunct Allied Bank of Nig. Plc and three (3) months industrial attachment with defunct Afribank Bauchi branch in 1992. During his NYSC he served in Kano State with Ahmed Zakari & Co. (Chattered Accountants) in 1999 to 2000.

Abuja Investments Company Limited is 100% owned by the Federal Capital Development Authority (FCDA) and serves as the flagship investment and holding company for the FCT.